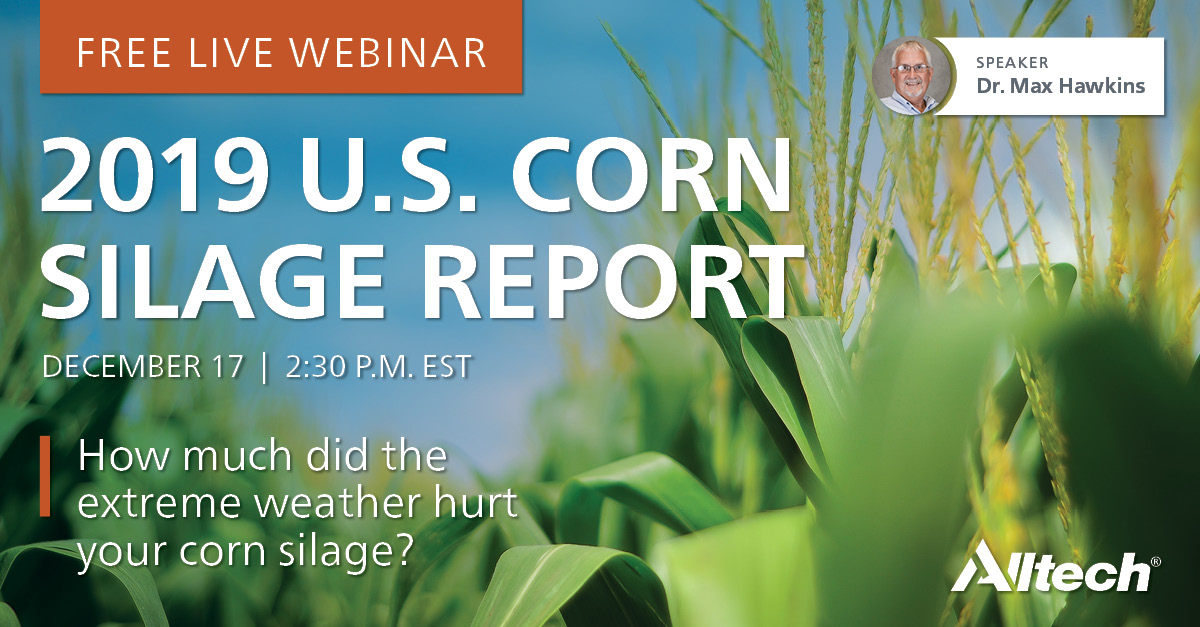 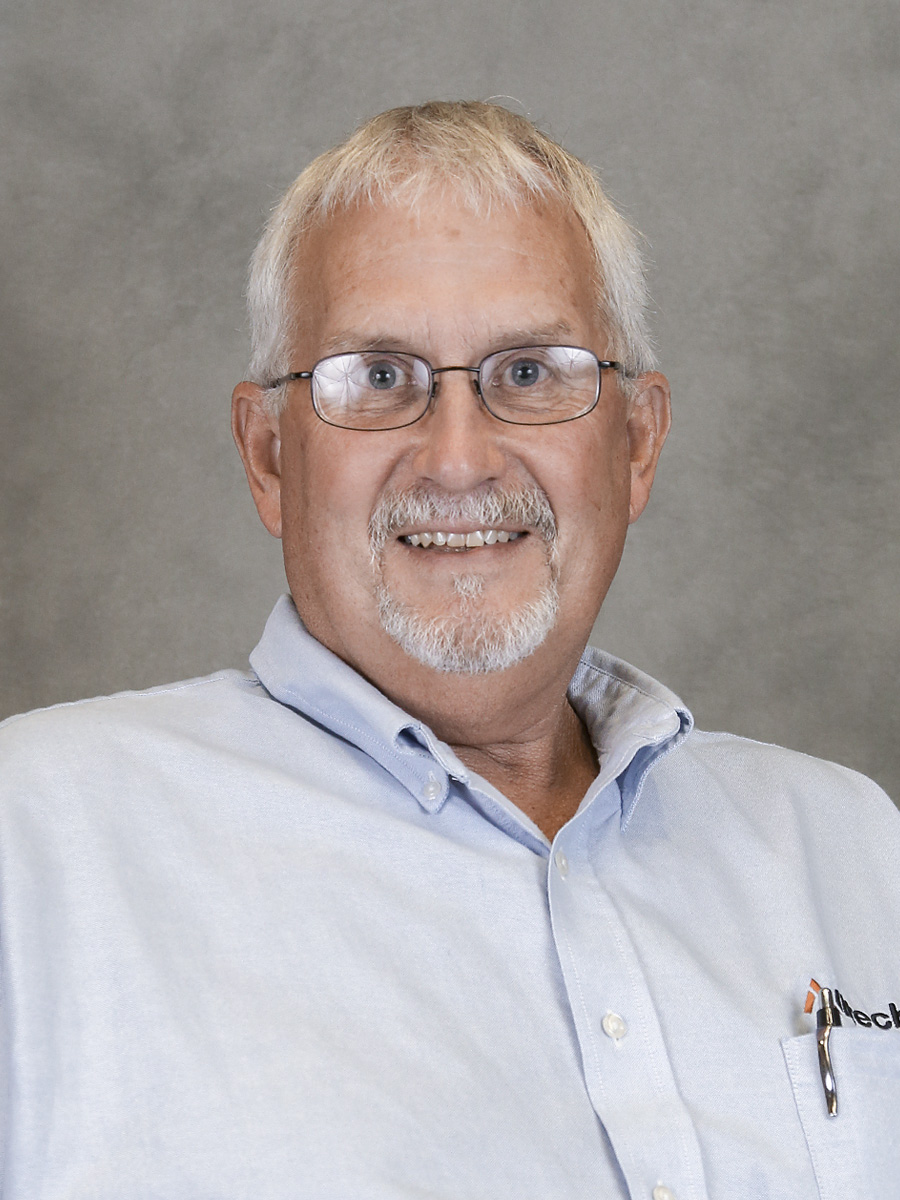 Will this year's extreme weather hurt your corn silage quality? Dr. Max Hawkins, Alltech's Mycotoxin and Harvest Expert has done a validated, comprehensive analysis of the US harvest and its results are important for all producers to know. Join us for an informative, short webinar with the key info you need to reduce your risks and best feed your corn silage going in to 2020.

Register for the webinar now!

In this webinar, you will learn:

Dr. Max Hawkins began his work with Alltech in October 2011. His current focus is working with the Alltech Mycotoxin Management team by providing technical support directly to customers and sales staff to improve livestock health and performance. He provides the livestock industry with up-to-date information on mycotoxin risk on a worldwide basis. In addition, Hawkins provides support to the Alltech Feed Division and beef and swine groups.

Hawkins taught animal science at Morehead State University and led a land development project in conjunction with mining companies in Eastern Kentucky. He later joined the staff at California Polytechnic State University, coaching the Livestock Judging Team and teaching animal nutrition and production classes. In addition, he became the director of genetic outreach for the National Purebred Swine Registry, directing the field staff and working with producers on genetic and performance programs.

Hawkins has worked as a technical consultant with Continental Grains Wayne Feed Division, providing nutritional support and formulation to swine producers throughout the central United States. He later joined Hubbard Feeds in the same capacity. He also worked with Micron Bio-Systems, providing sales and technical support for mycotoxin management, forage inoculant and probiotics. Hawkins was raised in Illinois on a grain and livestock farm. When not working, he enjoys spending time with his wife, children and grandchildren.