At Aqua InDepth, we look toward a future of sustainable aquaculture. In our quest to create solutions that benefit the health, welfare and profitability of your aqua production, we will explore new research advancements and technologies, both digital and nutritional, that will bring you new opportunities for elevated quality and performance. 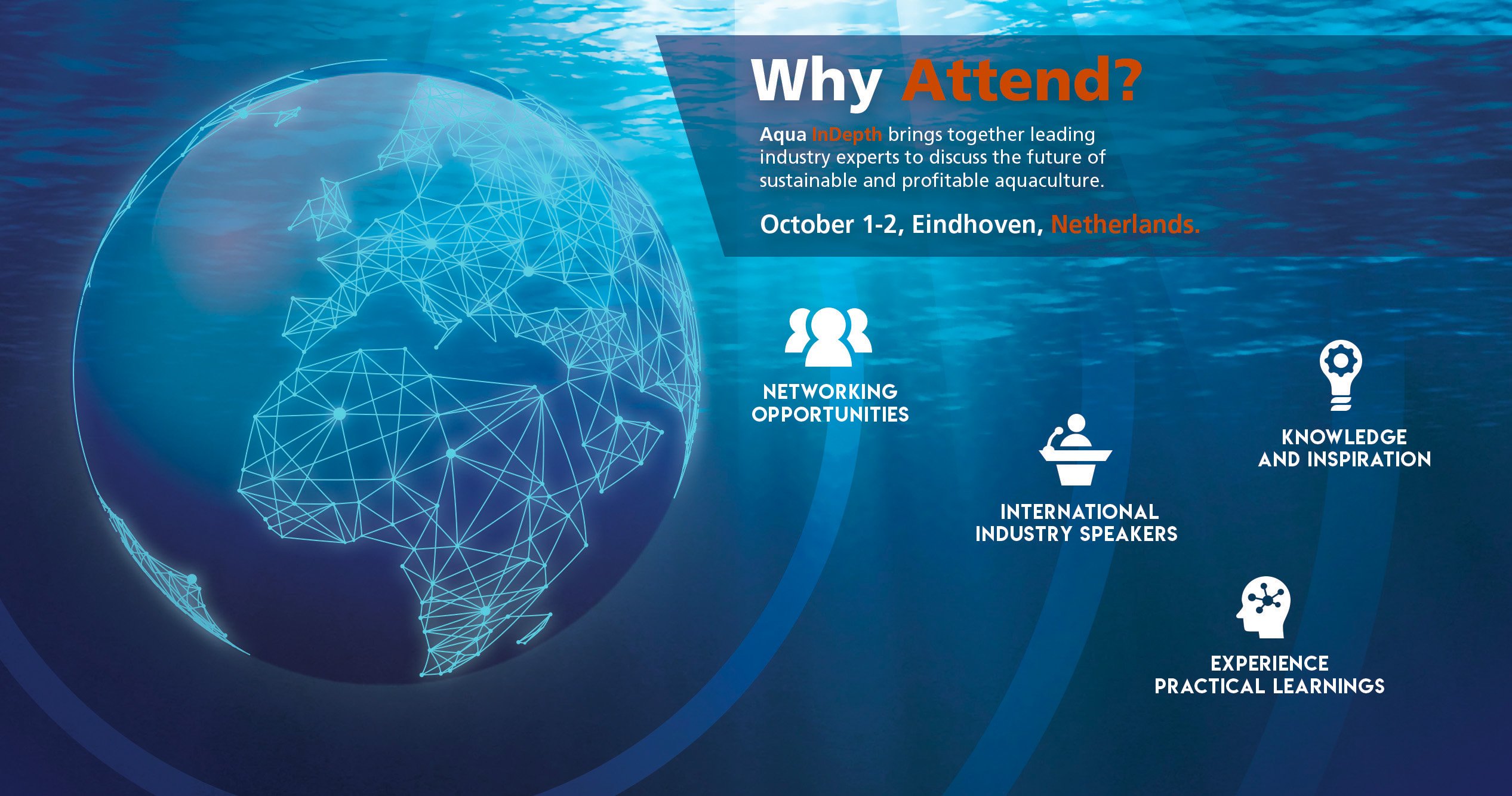 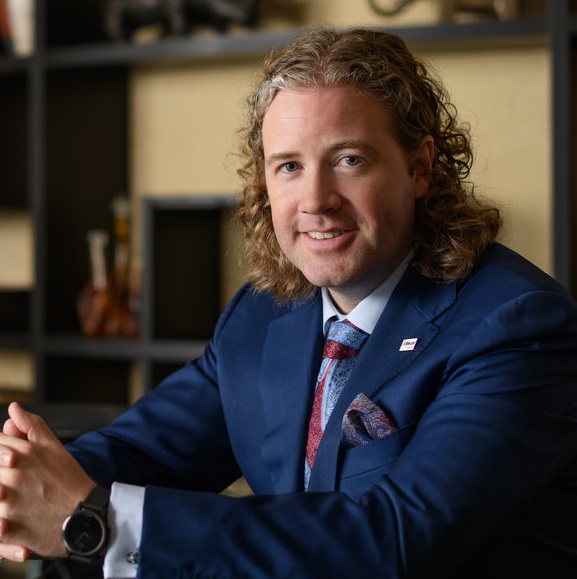 Dr. Mark Lyons grew up in the Alltech business, having traveled with his father and Alltech’s founder, Dr. Pearse Lyons, from a young age to visit customers. With experience working in all regions and nearly all departments — from palletizing bags in production to researching in the lab — he has a deep and uniquely personal knowledge of the company.
He has spearheaded many critical projects, including simultaneously managing a biorefinery project in Kentucky, the establishment of a plant in Serbia and the creation of Alltech’s flagship yeast production facility in São Pedro, Brazil. He also spent nearly four years in Mexico rebuilding the company’s solid state fermentation plant in Serdan, which is one of the largest of its kind in the world.

In 2012, Dr. Lyons relocated to China, the world’s largest feed market, as part of Alltech’s focus on the Asia-Pacific region. Living in Beijing and traveling throughout the country, he led the Alltech China office and focused on building bridges between China and the wider industry through research, education and strategic initiatives.

Under his leadership as director of North America from 2009 to 2011, Alltech expanded its presence with the opening of new offices and a growing involvement in all agricultural sectors. Today, Dr. Lyons is based at Alltech’s headquarters in Kentucky.

He has served as a board member of the American Feed Industry Association and is active in many industry groups, such as the International Poultry Council, the National Turkey Federation, the National Chicken Council and the National Pork Producers Council. He is also vice president of the Soil and Fertilizer Alliance of China and is a committee member of the China Toxicology Association. He is proud to be the only foreign member welcomed to China’s Feed Industry Golf Group, which represents more feed tonnage than all of Brazil.

Dr. Lyons has published papers and patents in areas ranging from enzyme production to global economics and is interested in the assurance of food safety and quality throughout the entire food chain. Recently, he was named as one of "The top 50 Irish business men and women in the BRIC countries" and “40 Under 40” leaders in agriculture by Vance Publishing Corporation.

He received his bachelor’s degree in political science and environmental science in 1999 from the University of Chicago. He received his master’s degree in brewing and distilling in 2001, followed by a Ph.D. in the area of solid state fermentation, at Heriot-Watt University in Edinburgh. Dr. Lyons is fluent in Spanish, Portuguese, French and German, and he has a working knowledge of Mandarin. 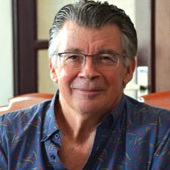 Dr Albert Tacon is Technical Director of AquaHana LLC based in Kailua, Hawaii (www.aquahana.com). He holds a B.Sc in Botany and Zoology (Westfield College, University of London (UK, 1973) and a PhD by research in fish nutrition (University College, Cardiff, Wales, UK, 1978). His work over the past 40 years has been dedicated to applied aspects of finfish and crustacean nutrition and feed development.

After spending 8 years within the UK as a university lecturer and researcher in applied fish nutrition at the University of Aston in Birmingham (1976-1980) and the Institute of Aquaculture, University of Stirling (1976-1980), he joined the Food and Agriculture Organization of the United Nations (FAO) in Rome (Italy) as a Feed Technologist, and worked for the organization within for 14 years advising projects and member countries on applied aspects of fish and crustacean nutrition and feed development. In 1999 he moved to Hawaii and served a 2-year term as Director and Program Manager of the Aquatic Feeds and Nutrition Program at the Oceanic Institute.

Since then Albert was has been working with Aquatic Farms Ltd (Hawaii) as an independent consultant in aquaculture and aquaculture nutrition and feed related activities (1981-2018). His expertise has taken him to working in over 49 countries, and he has over 241 scientific publications on aspects mainly related to aquaculture feeds and feeding, and concerning the important role played by fish and aquaculture products in human nutrition and global food security.

He currently serves as Scientific Advisor on Aquatic Resources to the International Foundation for Science, Stockholm, Sweden (since 1998), is Editor in Chief of Reviews in Aquaculture, and also serves on the editorial board of Aquaculture Nutrition and Aquaculture Research. 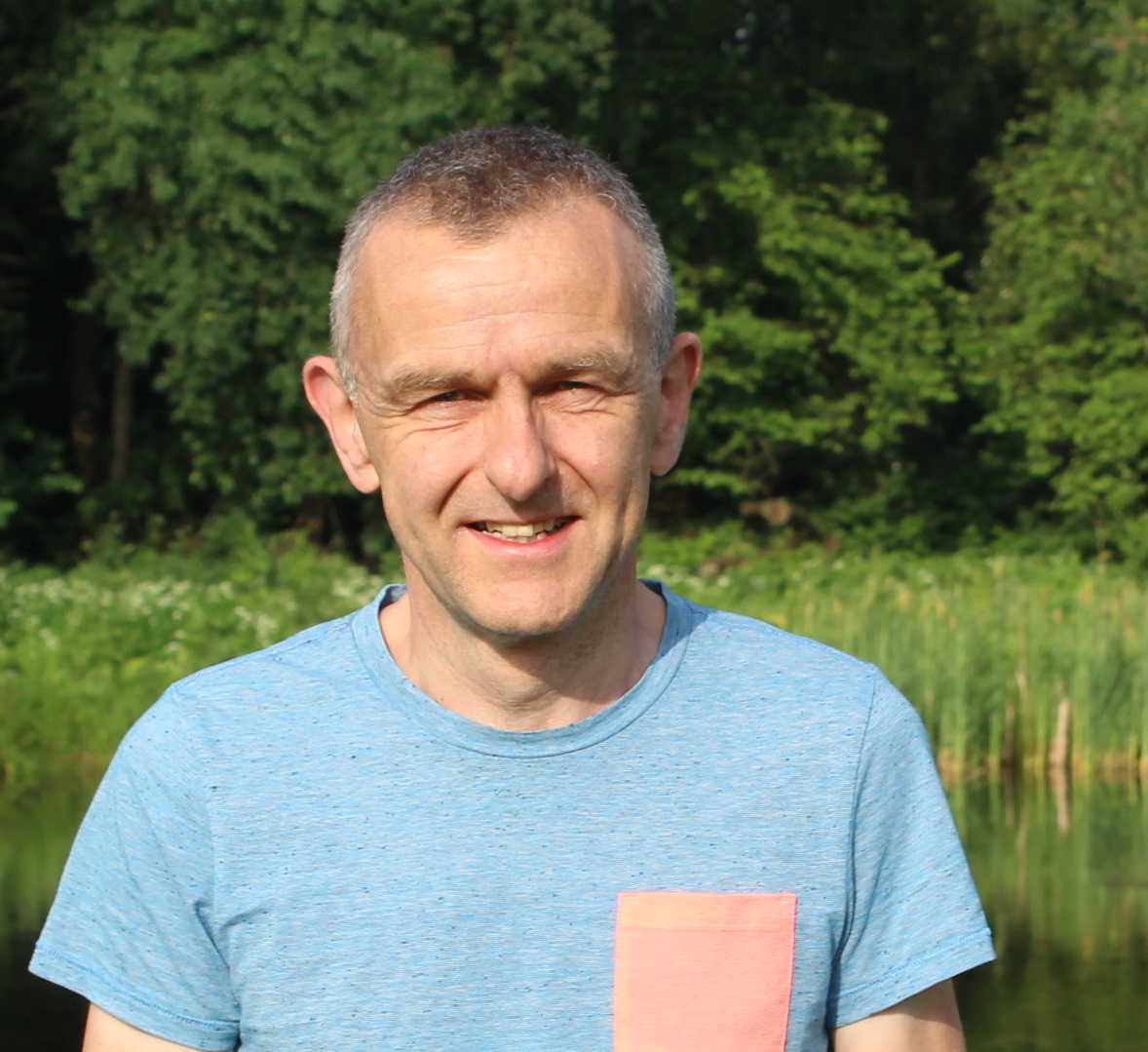 Dr. Johan Schrama grew up at a dairy farm near Amsterdam, where he was born in 1965. In 1983, he started studying Animal Science in the field of nutrition at Wageningen University (WU), The Netherlands.

After his MSc graduation (1989), he became assistant professor at the Animal Husbandry group of WU, teaching and performing research on energy metabolism and thermoregulation, on which subject he obtained his PhD-degree in 1993. In 2001, he plunged himself into the dynamic world of aquaculture by taking up a position as associate professor at the Aquaculture and Fisheries group of WU and started his present aquaculture nutrition research.

So far, 29 PhD-students graduated under his supervision and he (co-)authored >200 peer-reviewed papers. His current research interests are in energy metabolism, digestive physiology and interactions between nutrition-production system and nutrition and health.