The results of the sixth annual Alltech Global Feed Survey are in, and it appears 2016 was a major mile marker for the global feed industry. For the first time, the world produced more than 1 billion metric tons of feed in a single year, and, interestingly, it did so in 2016 with a 7 percent reduction in feed mills.

Alltech’s annual survey gleaned its data for 2016 from more than 30,000 feed mills in 141 countries, making this year’s analysis the company’s most robust to date.

According to Aidan Connolly, Alltech’s chief innovation officer and the author of the yearly survey, there were several headlines from the 2016 data. We’ve summarized them in general terms below, but for further details and to download Aidan’s presentation and more detailed results, fill out the form below.

As the grand total of feed production broke through the 1 billion (metric tons) marker, it did so on the backs of fewer feed mills. A 3.7 percent increase in production over 2015 occurred despite a 7 percent decrease in the number of feed mills. 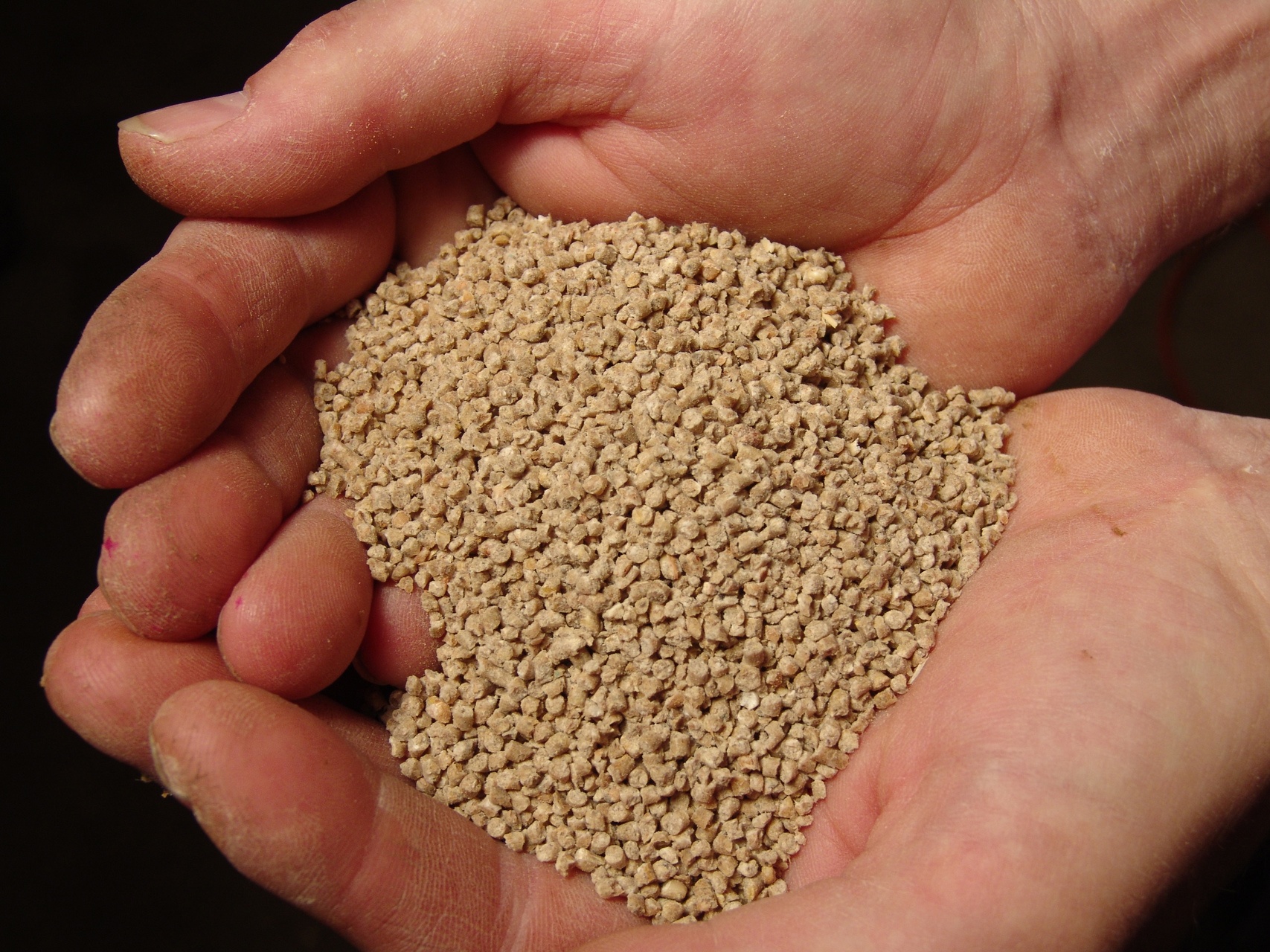 Discover more: Fill out the form below to view the recorded webinar, download a booklet of results and explore an interactive map.

Beyond the billion-tonne breakthrough, Alltech has observed a 19 percent growth in global feed production since the company’s first survey results in January 2012. As the population continues to climb, this is a positive indication that the feed industry is ready to meet the food production challenge.

3. China and the U.S. are responsible for one-third of total feed production

China and the United States have dominated the top two spots on the country leaderboard of Alltech’s annual feed survey since its inception. This year, we took note of the fact that they are now responsible for 35 percent of the world’s total feed production.

4. The top 30 countries produce the lion’s share of total feed

Narrowing down the results even further, the top 10 countries have more than half of the world’s feed mills (56 percent) and account for 60 percent of total feed production.

5. Asia leads the regions, with Vietnam vaulting into the top 15

With China as the number one feed producer, as well as increasing production in Vietnam, Pakistan, India and Japan, Aidan expects Asia to maintain its lead for the foreseeable future.

Vietnam should be mentioned in particular. It saw phenomenal growth of 21 percent in the last year and moved into the top 15 countries list for the first time. Specifically, its pig and broiler industries each saw an increase in production of more than 1 million tons of feed.

6. Keep your eyes on fast-growing Africa

While Asia leads the regions, Africa is picking up the pace significantly and has the distinction of being the fastest growing region for the past five years. This year’s growth was a phenomenal 13 percent, according to our survey, with more than half of the continent’s countries achieving growth. Specifically, Nigeria, Algeria, Tunisia, Kenya and Zambia each showed evidence of growth greater than an impressive 30 percent.

The region still lags in feed per capita, however, but these positive growth indicators reinforce Africa as the feed industry’s greatest growth opportunity.

7. Tumult in the EU but Spain is a star

Although numerous leading countries such as Germany, France, Turkey and the Netherlands experienced a notable decline in feed production, Spain was a standout with 31.9 million metric tons produced in 2016, an 8 percent increase.

Bucking the upward trend of previous years, the poultry industry showed a very slight decrease in its feed production this year. Avian influenza may be a contributor to this year’s change, but this could also be attributed to more efficient feed conversion and industry consolidation, according to Aidan.

Broiler production experienced a very slight decline of less than 1 percent. Turkey was slightly higher with a 4.6 percent decrease that was most notable in Brazil in terms of tonnage. Our “other poultry” category, including less common species ranging from ducks to ostriches, experienced a sharp decrease, especially in France, the U.K., Taiwan, Turkey and Thailand.

The pig industry’s growth was positive in 2016, particularly in Asia, where it was supported by Vietnam and Thailand, both now top 10 pig-producing countries. In China, sow numbers have decreased by almost 40 percent over the past three years, indicating a move to more intensive production from fewer farms, yet still representing over a quarter of global pig feed production.

Feed production for dairy has remained flat overall, but there was notable fluctuation in the leading countries. The U.S. and India were the top two producers once again with increases of 12 and 14 percent, respectively, while the Netherlands and Argentina also strengthened. However, Turkey and Germany were down 1.5 million metric tons and 3.4 million metric tons, respectively. According to Aidan, it seems North America picked up where Europe began to fall.

The U.S. relished a healthy increase of 10 percent and maintained its top position on the beef leaderboard. Meanwhile, China, Spain, Turkey and Mexico all made gains in beef feed production. With the exception of the Middle East, all regions showed an increase in beef consumption in 2016.

Aquaculture has continued its growth trend, with an estimated 12 percent production increase in 2016. Europe was the standout, with increased numbers from Turkey, Germany, the U.K. and France.

Asia maintained its volume, but with some interesting movement amongst its players. The Philippines, China and Myanmar dipped this year, while Vietnam, India, Indonesia, Japan and South Korea made gains.

Alltech was able to gather the most pet data to date in its 2016 survey, revealing more information on the size and scale of the market. The U.S. continues to lead in this sector, but Europe and Asia are showing marked growth, particularly in France with an increase of 1 million tons, but also in the U.K., Spain, Germany, Hungary, Indonesia and China.

It should be noted that France’s numbers came from new information and may not represent a real production increase in 2016.

Africa has some of the highest finishing prices of any region. Nigeria and Cameroon rank in the top five and tied for first in pig finisher diet costs of an estimated $730. Overall, finishing data for Africa is limited because the information is either unavailable or the animals are produced in backyard farms without highly priced grains.

The Middle East had relatively higher finishing diet prices for layers and broilers, taking second place for both. Yemen had some of the highest prices in the region.

Asia continues to be one of the most expensive locations in the world to produce animals. In fact, Japan’s prices are some of the world’s highest, almost three times the prices of countries exporting to China. China’s prices continue to be double most of the other top 10 producing countries, diminishing its ability to compete with imports. The only country within the top 10 that does not have high finisher costs is India.

Latin America strikes a moderate price range, but Brazil has increased since last year. When compared with the U.S., Brazil is 20 percent higher for pigs and 40 percent higher for layers and breeders. Although it is a major grain exporter, these prices perhaps reflect the political turmoil of the past year.

16. And the value of the feed industry is…

With lower feed prices overall, the cost of raising production animals has decreased. From a global perspective, this places our estimate of the value of the feed industry at $460 billion.

To view Aidan Connolly’s presentation of the results as well as download additional results from the 2017 Alltech Global Feed Survey, fill out the form above.